Land Cover Map 2017 (LCM2017) represents a suite of geospatial land cover datasets (raster and polygon) describing the UK land surface in 2017. These were produced at the UK Centre for Ecology & Hydrology by classifying satellite images from 2017. LCM2017 was simultaneously released with LCM2018 and LCM2019. 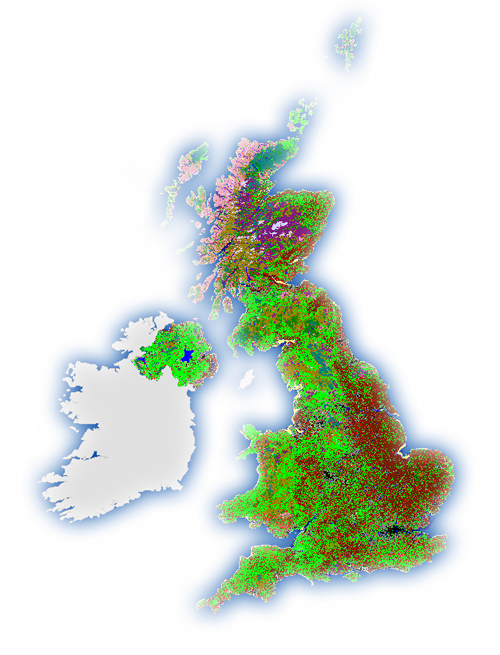 This data collection is included in the following collection